It is a city-state and the smallest country in ASEAN with the population of 5.6 million in 2017.
Despite its limited natural resources, the economic performance of Singapore is outstanding in the ASEAN region.
Oil and gas have been the dominant in TPES, being one of the world largest bunker ports.
Oil products are the main consumer in TFEC possibly due to the transportation.

Singapore is a city-state with the population of 5.6 million[1] in 2017. Despite its small area and limited natural resources, the economic performance of Singapore is outstanding in the ASEAN region. In 2017, its GDP amounted to USD 326 billion1. The GDP per capita was at USD 55,788, placing Singapore as number one in the ASEAN. The industrial and service sectors contribute to more than 80% of the GDP. There are four official languages used in Singapore: English, Chinese (Mandarin), Malay, and Tamil.

Singapore is the smallest country in ASEAN with a total area of 719.9 km2. However, it is densely populated by more than 5.5 million people as of 2017. In a decade, Singapore’s population growth had been gradually decreasing to the level of 0.1% in 2017. Nonetheless, Singapore still ranks as the highest Gross Domestic Product (GDP) per capita among other ASEAN member states with 57,722 USD as of 2017. 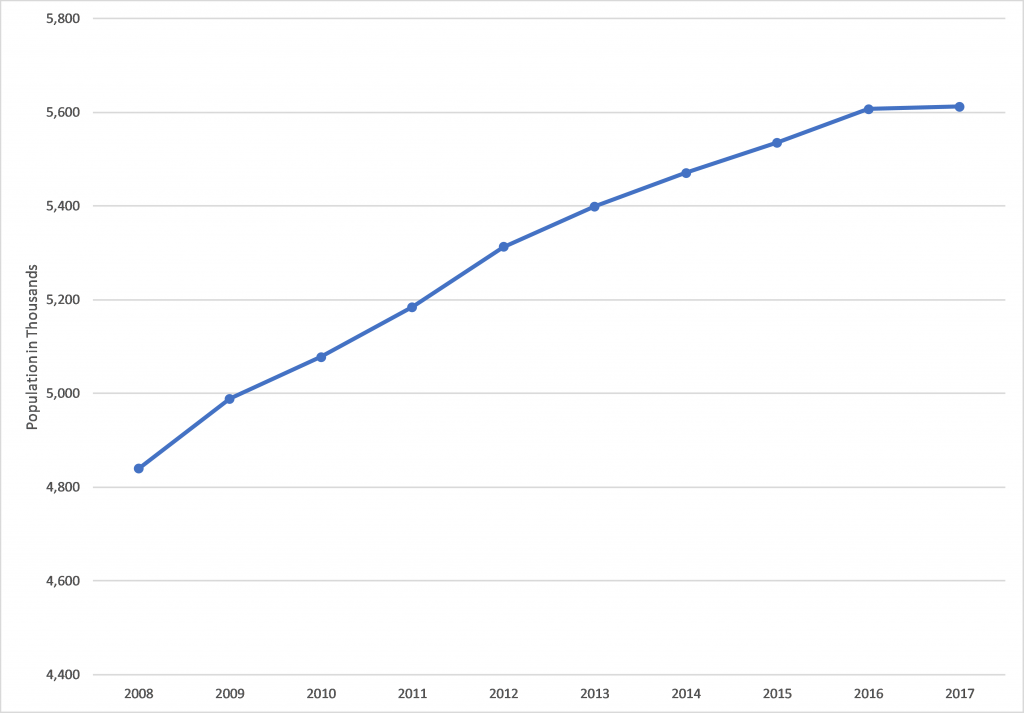 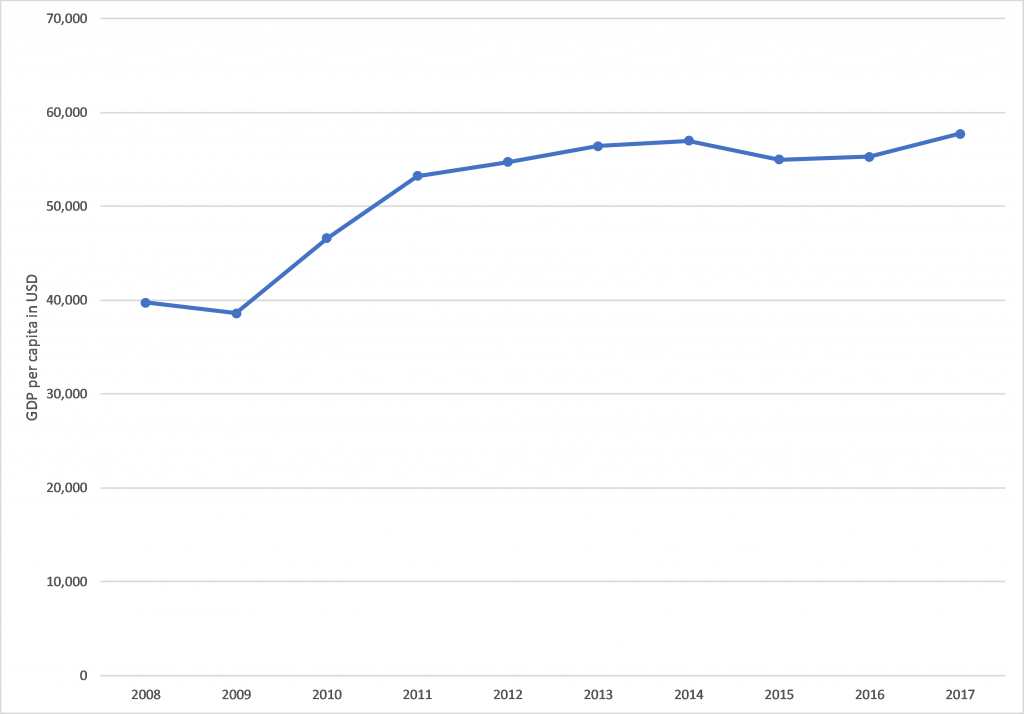 Oil and gas have been the dominant in TPES. Furthermore, being one of the world largest bunker ports and together with the total exports, Singapore always has a net negative consumption of oil products in TPES.

Oil products are the main consumer in TFEC possibly due to the transportation and the international bunkers. On the other hand, the consumption of coal though only nearly 1% of the TFEC (2015), it has been increasing at a low growth rate.

Source : UNFCCC INDC Registry – Singapore
Powered By :
AEDS
DOWNLOAD THE UPDATED NDC DOWNLOAD THE PREVIOUS NDC
In accordance with Decisions 1/CP.19 and 1/CP.20, Singapore communicates that it intends to reduce its Emissions Intensity by 36% from 2005 levels by 2030, and stabilize its emissions with the aim of peaking around 2030.

Please help us fill out this survey for our website evaluation