It is a land-locked country with population of 6.75 million in 2017, which accounted only 1.05%
of the total ASEAN population. Agriculture, industry and service sectors contribute the most to
its GDP. Hydropower and traditional biomass are the major energy sources used in TPES,
while oil products and traditional biomass are the major consumers in TFEC.

Lao People’s Democratic Republic is a land-locked country with population of 6.75 million[1] in 2017 and the GDP value of USD 17.09 billion. Lao PDR is one of the fastest growing economies in the region and globally as the GDP growth averaged at 7.8% over the last decade. Previously, agriculture constituted the main economic sector, accounted for over 50% of Lao PDR GDP. However recent expansion on manufacturing has been shifting GDP share in Lao PDR. Currently, agriculture sector contributes to 23% of Lao PDR GDP while the industry and services sectors contribute to 33% and 37% respectively. The country aims to accelerate its development and to end its status of a least-developed country by 2020. Vientiane (or Viangchan) is the capital city of the country and the official language is Lao. 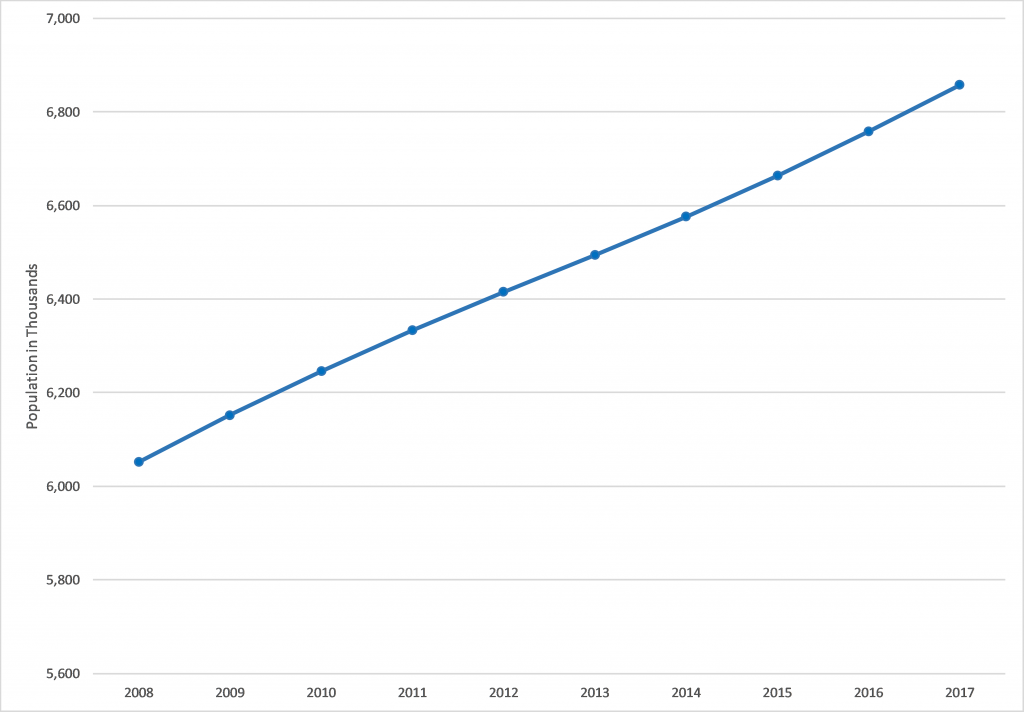 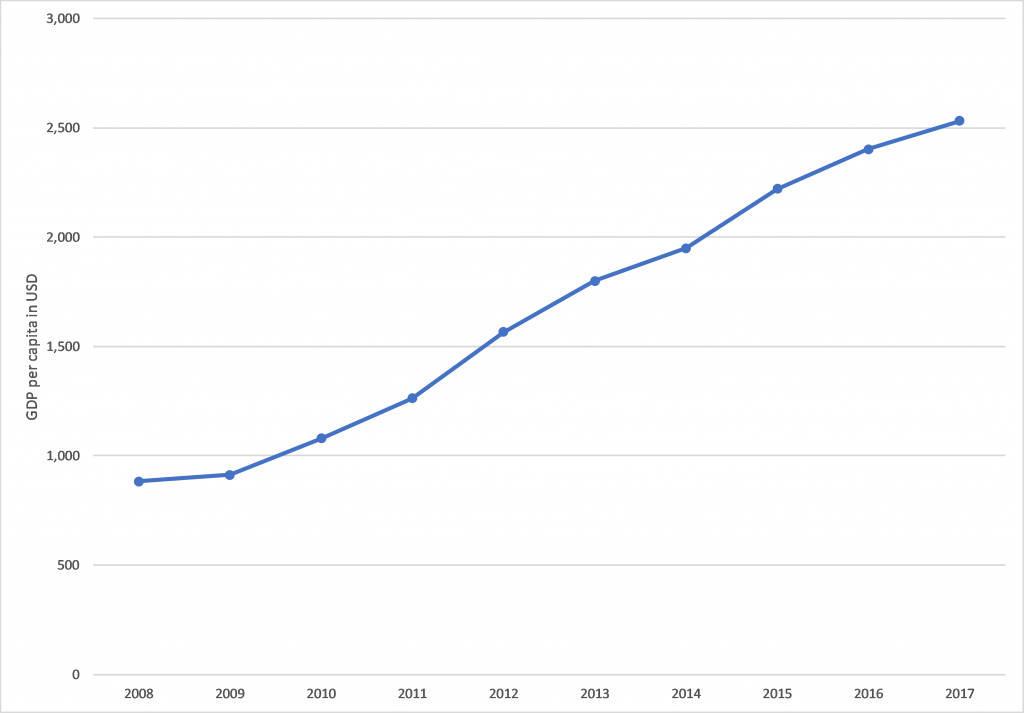 Hydropower, traditional biomass are the major energy sources used in TPES. Nonetheless, in 2015, coal has been added as an energy source and this is also the only fossil fuel type that has been used in the primary supply.

Oil products and traditional biomass are the major consumers in TFEC, which each accounted for about 40%, compared to electricity, which is only about 13% of the TFEC.

Source : UNFCCC NDC – Lao PDR
Powered By :
AEDS
DOWNLOAD PDF
To secure a future where Lao PDR is capable of mitigating and adapting to changing climatic conditions in a way that promotes sustainable economic development, reduces poverty, protects public health and safety, enhances the quality of Lao PDR’s natural environment, and advances the quality of life for all Lao People.
To achieve the above vision, Lao PDR has outlined the following intended mitigation activities to be implemented in 2015 – 2030

30%
of the total energy consumption
is sourced from renewable energy